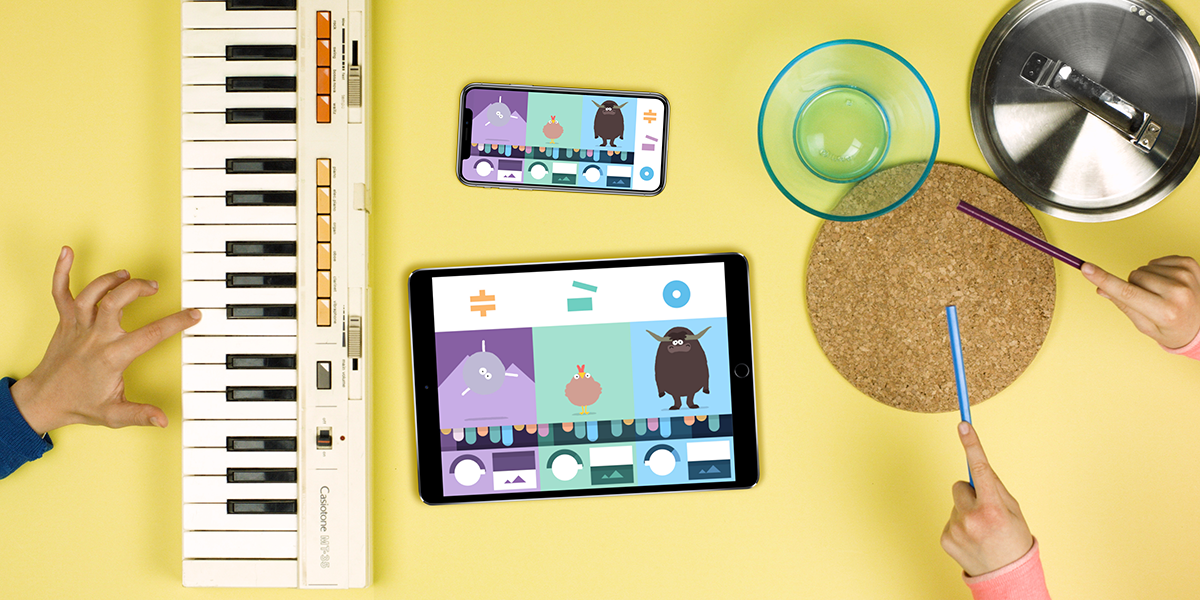 The aim with BANDIMAL was to provide an easy and forgiving approach to begin making music. We designed the app to be minimal, intuitive and somewhat abstract. We worked actively to simplify communication and strip away anything superfluous to the experience, as the app includes no text. As a slight nod to constructionism, we made the interface feel tactile and concrete to promote natural open-ended play.

In June 2018, BANDIMAL won the coveted Apple Design Award and has been featured in multiple articles by publications such as Fast Company, Forbes and TechCrunch. In August 2018, Apple also published an interview with myself that is available worldwide on the App Store Today editorial.